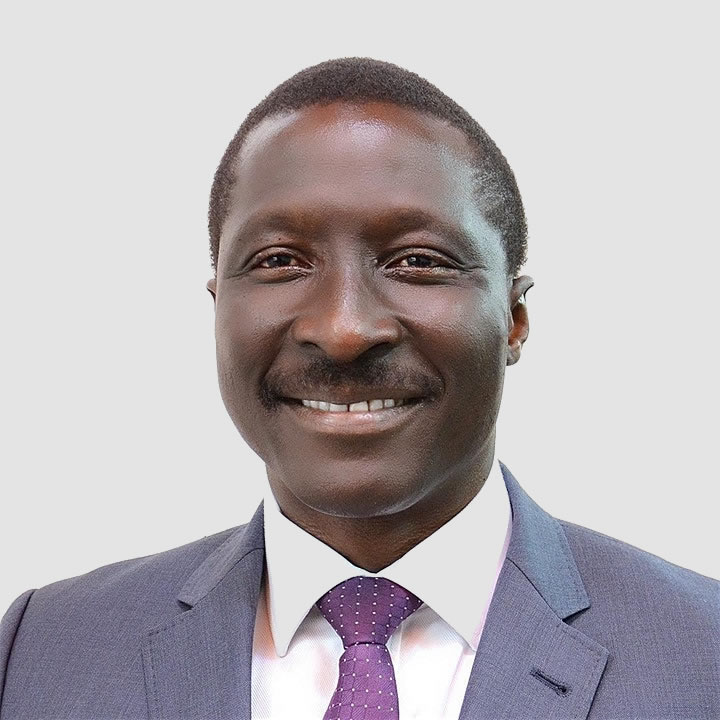 Dr. Reis is one of Nigeria’s leading housing experts with a track record of conceptualizing and delivering the highly acclaimed Nigerian Army Post-Service Housing Scheme, which remains one of the most widely replicated housing initiatives to date. He pioneered the Co-operative Villas, Badore in Lagos Sate, considered to be one of the best of its kind in West Africa. He was also Executive Chairman of the Federal Housing Authority (FHA), where he received commendation from the President of the Federal Republic of Nigeria for progress made in re-positioning FHA. A fellow of the Nigerian Institute of Architects, he holds a PhD in Housing Studies from the United Kingdom. He is an alumnus of the Lagos Business School and London Business School; Gen Reis was honoured as the Most Distinguished Alumni of the Lagos Business School in 2010. He is a recipient of the highest medal for unblemished long service in the Nigerian Army, the Grand Service Star (GSS) and two national honours: the National Productivity Order of Merit (NPOM) and Officer Order of Niger (OON).

Please enter your username or email address. You will receive a link to create a new password via email.