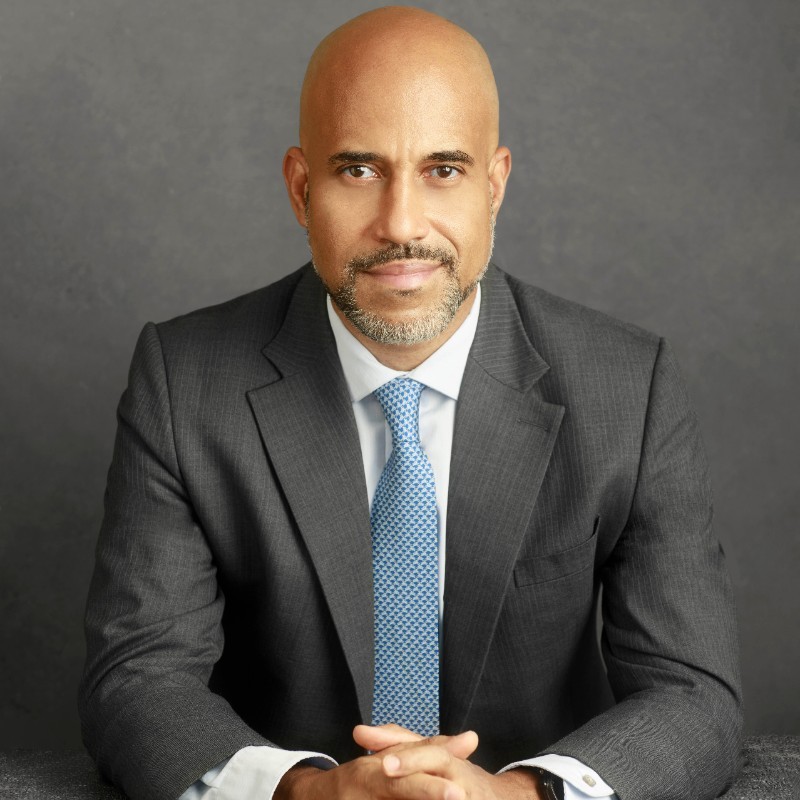 Mezuo has a 20-year career in a broad spectrum of finance related roles in private equity, investment banking, and corporate finance. Over the past six years, Mezuo has worked extensively within the agribusiness sector in West Africa and across a broad range of crop value chains. Mezuo started his career with the corporate finance team of the Sabre Group in Dallas in 1995, and then worked in J.P. Morgan & Co’s mergers and acquisitions group in New York. He was previously a Partner at AFIG and has also worked in leadership positions at SecTrust (now Afrinvest), Ocean & Oil Holdings, and MTS First Wireless. He resigned from AFIG to co-found Sahel Capital in 2010. He is also a Co-Founder/Director of AACE Foods, an ago-processing company based in Ogun State, Nigeria; is on the Editorial Advisory Board of BusinessDay Newspapers, and on the boards of Nagode Industries and L&Z Integrated Farms. Mezuo holds a Master in Business Administration (MBA) from Harvard Business School, and received a B.Sc. in Industrial Management, with a minor in Information Systems, from Carnegie Mellon University. He is a 2007 Archbishop Desmond Tutu Fellow and a 2015 Eisenhower Fellow.

Please enter your username or email address. You will receive a link to create a new password via email.